A new version of Bitcoin Core Portable has been released. It's the original peer-to-peer cryptocurrency. It's packaged in PortableApps.com Format so it can easily integrate with the PortableApps.com Platform. And it's open source and completely free. 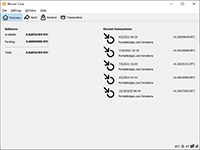